The Stories of Autism project is a network of professional photographers creating fine art portraits.  Their mission is to increase awareness, acceptance and inclusion of people with autism spectrum disorders through fine art portraits and stories.

I was very happy to participate in this project this year.  You can read about my first two autism superheroes here and here.  Today is all about my third and final submission, Oliver the Zebra.  Oliver is special to me because he happens to be my son.  He is also an amazing and interesting person to know. 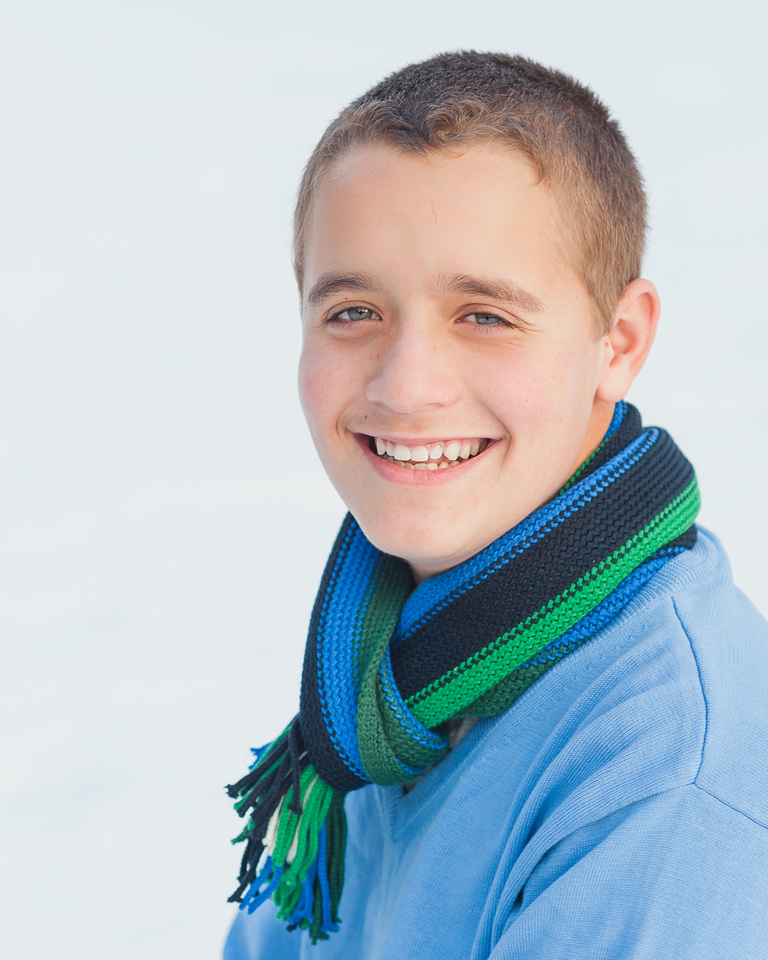 Here's what I wrote about Oliver for the project:

Oliver is 14 years old and loves to laugh. He started out life pretty normally, but around age two stopped using the words he used to know. Since he was very social with friends, we were a little surprised to learn he had autism, but his diagnosis opened the door for some great teachers and therapists, and with their help he was able to start talking again by age four. The addition of the gluten/dairy/soy free diet at age 8 helped him to make even more progress. He continues to have a hilarious sense of humor and a very active social life.  At school, his teachers say that he knows everyone in the building and never misses an opportunity to say hello to a staff member.

Oliver loves calendars and maps, and has some savant skills in those categories. If you ask him what day of the week falls on January 3, 2018, he can tell you right away, and if he drives with you somewhere, he can tell you every turn the next time you go. He also loves to give nicknames to his friends, family and even himself. He calls his brothers Whale and Bear, and he says his sister is a monkey. Lots of people he knows are categorized as giraffes, but if he really likes you, he will call you a zebra. He calls himself Oliver the Zebra and calls his dad Zebra Jr. Lots of his friends try to get moved into the zebra category but Oliver won’t be swayed!

Being a teenager has not been all that easy. Now that he is adult sized and has all those pesky hormones floating around, behaviors that were just bothersome have become dangerous. Like many kids with autism, Oliver sometimes “elopes” or runs away, which means everyone has to be extra vigilant to keep him safe.  On the other hand, Oliver enjoys many “typical” teenaged activities like dancing, listening to music and talking to friends on the phone.  Sometimes he even likes getting his photo taken! We aren’t sure what the future holds, but we know that whatever life brings, Oliver will get through it with a big smile. 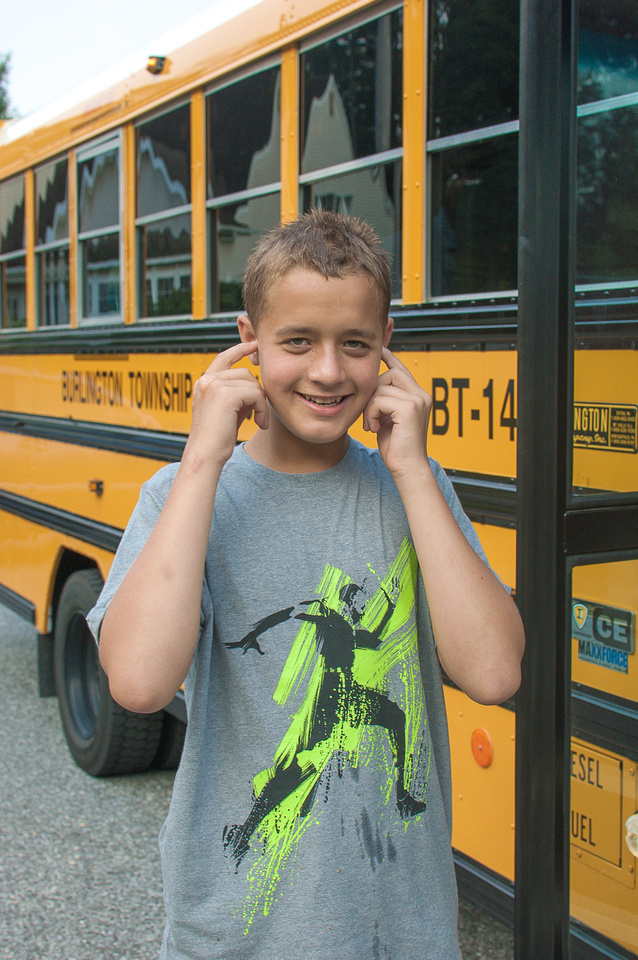 Oliver's "Stories of Autism" blurb was only part of his story.  Because I believe autism awareness should include ALL the parts of autism, here on my blog I have to add that Oliver is struggling quite a lot.  Puberty is really hard for many kids on the spectrum.  You might see behaviors like self injury, meltdowns and even hurting others.  Anxiety, frustration, limited verbal skills - these all play a part.  Sometimes I think there's also some jealousy as he sees his older brothers doing things that he can't do.  He wants friends, but doesn't know how to keep friends.  He wants freedom but doesn't know how to be safe when on his own.  Friends, teachers, doctors and we, his family, all work really hard to help him communicate his needs, but it is still really hard for him.

And he is not alone.  There are so many kids like him - smart, funny, gorgeous kids - who have the type of autism that comes with health issues, communication problems, and behaviors that make life unsafe.  Families who live with holes in the walls, locks on the windows, fear of going out in public - families who lose friends, who have neighbors who sue them about their kids, who don't know what the future holds.  Autism awareness needs to include these families too, and wouldn't it be nice to also include real ways to help? 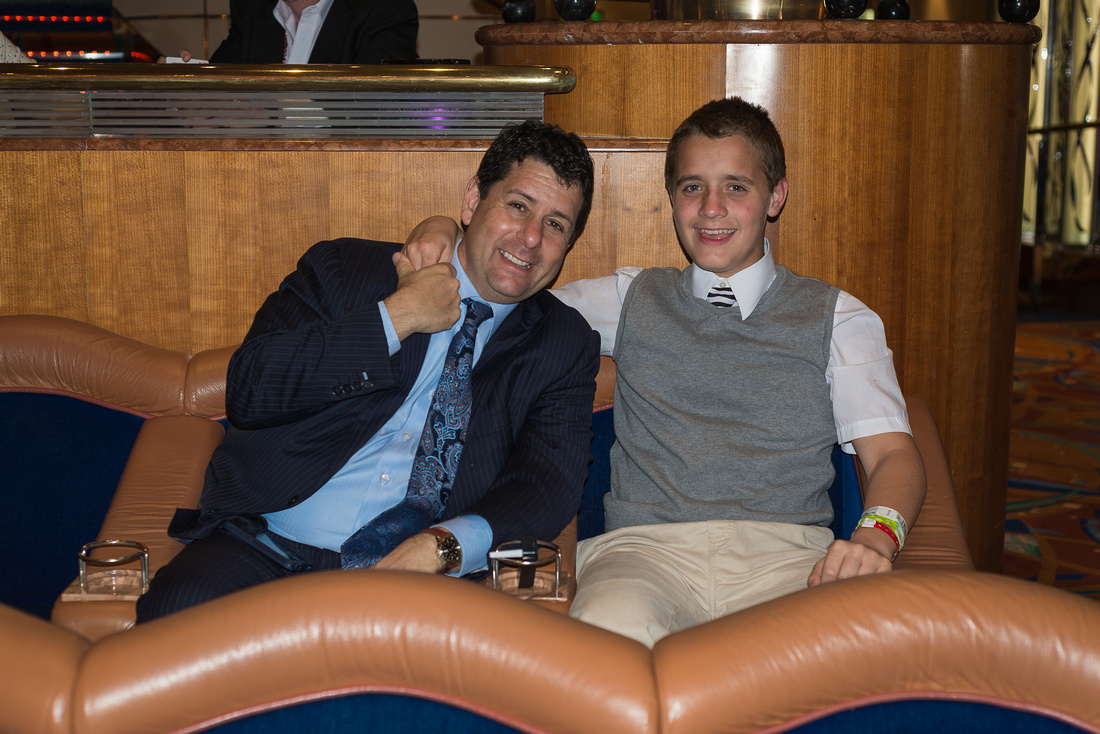 My favorite resource for REAL help is the TACA website.  They have information about special diets, what to do when first diagnosed, and so much family support.  They even offer Mentors.  Check them out at Tacanow.org - tell them Oliver the Zebra sent you!   We also get quite a lot of help from the teachers and staff at Oliver's school and from friends and family members.  In that way we are very blessed.

And now, here are a few more shots of Oliver that I considered for the project.  The first one showcases his, "I'm about to get into some trouble" face.  And the second one is all GQ.  This boy can go from naughty to model in five seconds flat. 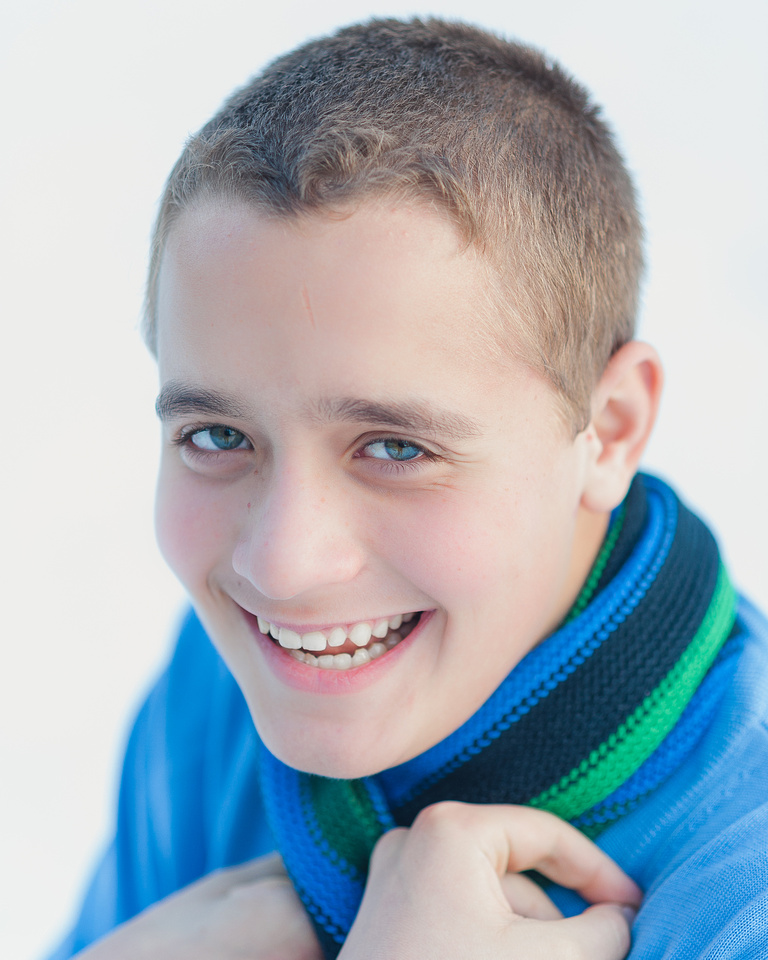 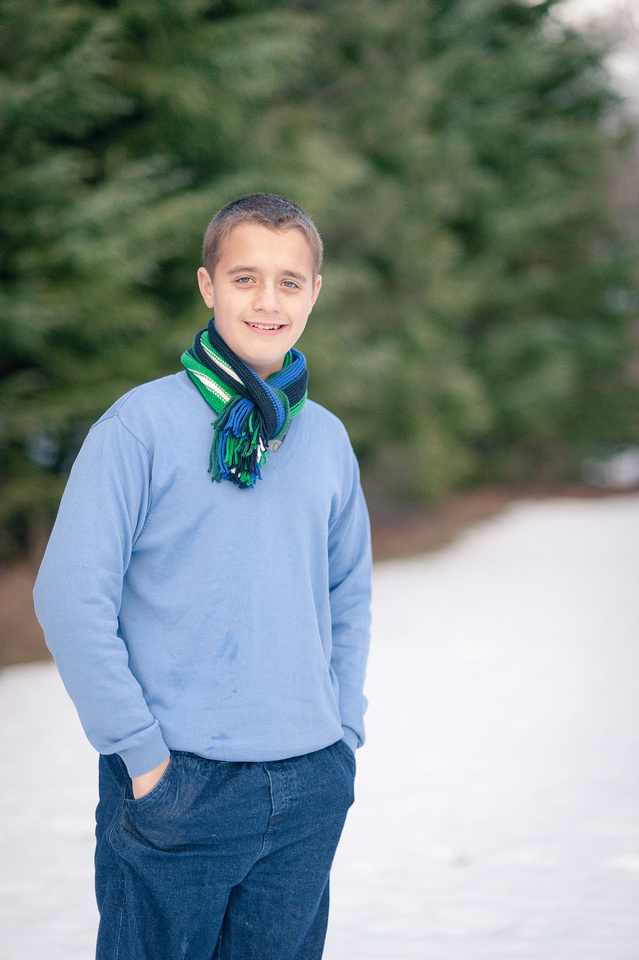 April is Autism Awareness month.  If you know an autism superhero that might like to be featured in next year's project, please drop me a line.  I love working with special kids and their special families.   Thank you for joining me for this year's Stories of Autism project.  These kids were all superheroes!

Janice Alarcon(non-registered)
That was absolutely beautiful, Wendy! I admire you and your family for being so positive and strong. May Jehovah continue to bless you all as we continue to endure these last days of this old system and await the time when "no resident will say, I am sick".-Is.33:24
Char(non-registered)
Beautiful article. I admire the strength and character of our Oliver the Zebra. Awesome handsome pictures!! I now want to see what he would call me.
Kirsy(non-registered)
Well said!!! That's my Oliver.
No comments posted.
Loading...
Subscribe
RSS
Recent Posts
The 2021 WRP Bees Knees Contest! What to Wear for Your Photo Session Happy Anniversary To Me! What Is Fine Art Portrait Photography? The WRP 2020 Bees Knees Contest!! Winter in the City Mini Sessions Coming Soon! Cupcakes & Cuties in the Forest Was AMAZING! Cupcakes and Cuties in the Forest Dancing in the Rain - A Mount Holly Family Photo Session at Smithville Park Bernese Mountain Dog Puppy Session
Archive
January February March April May June July August September October November December
© Wendy Ringel Photography
Powered by ZENFOLIO User Agreement
Cancel
Continue